This year's egg decorating competition had a superhero theme. We had an amazing number of entries from across the whole school. The winners were: 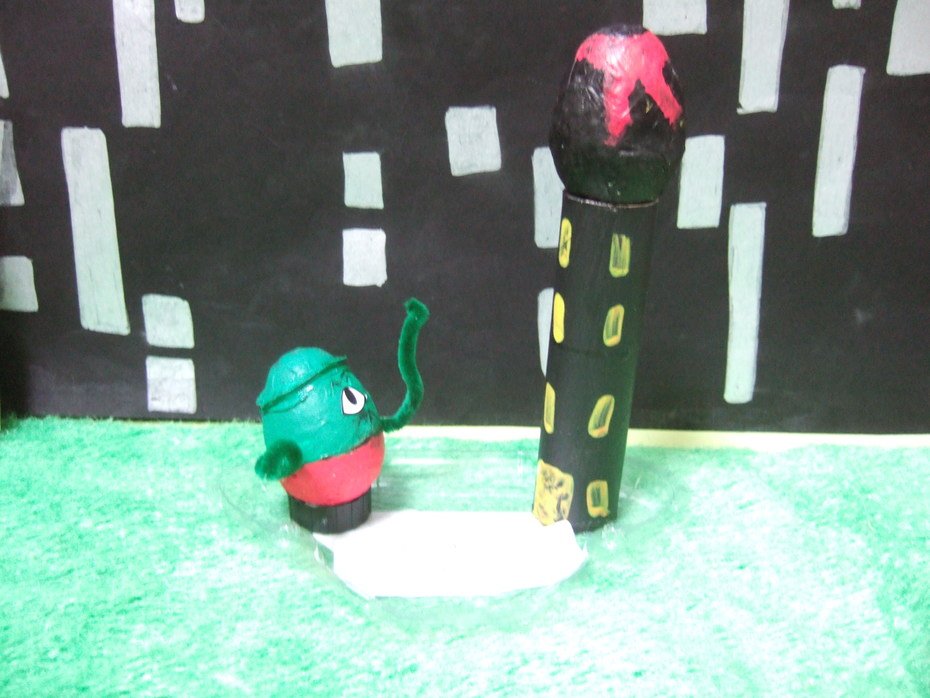 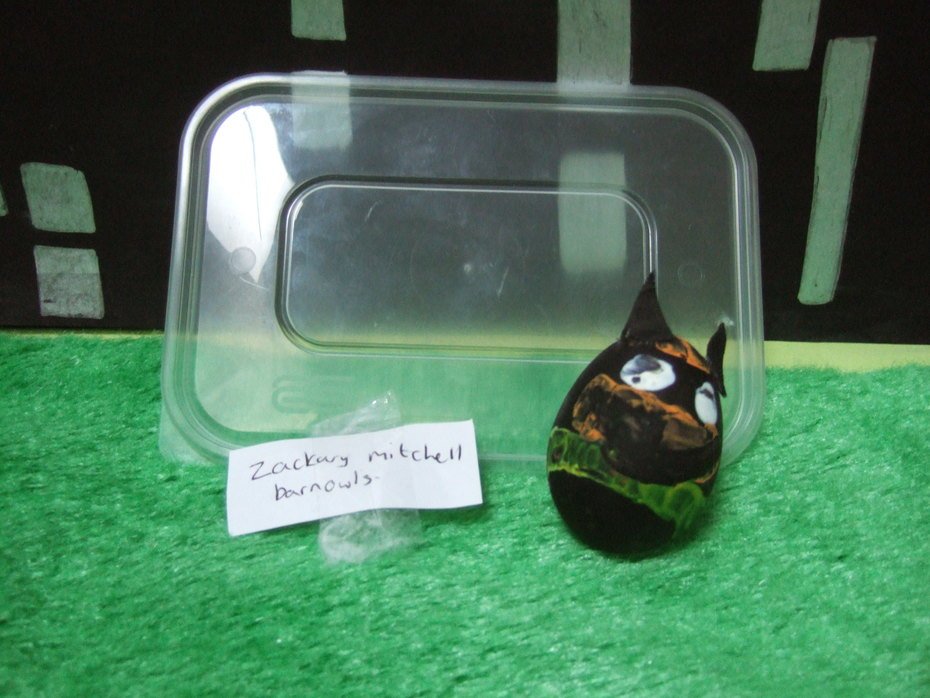 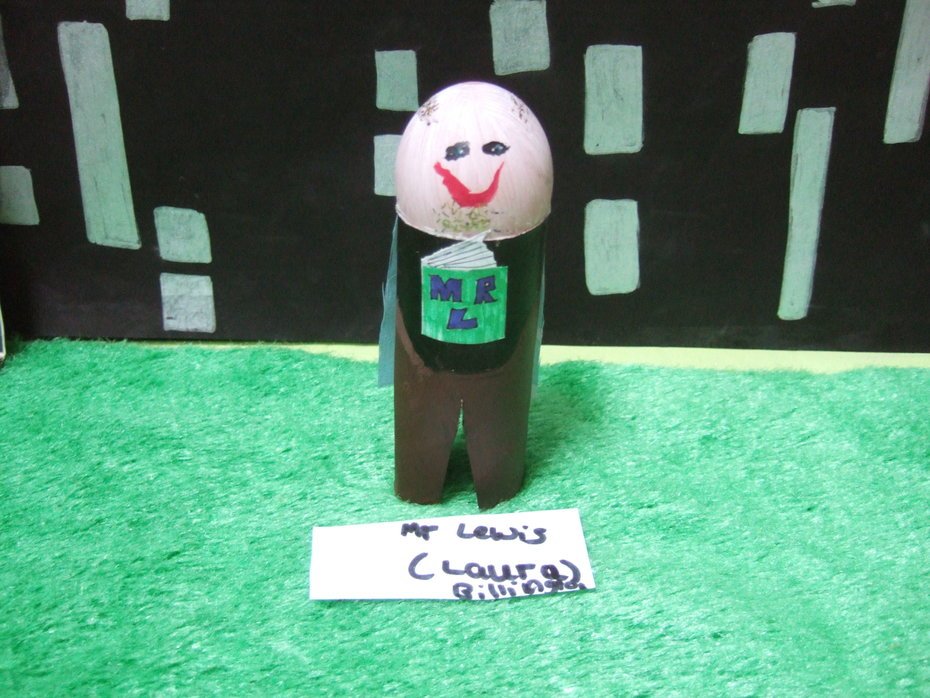 The three prizewinners received chocolate goodies and a special certificate, but everyone who entered received a certificate of egg-cellance! Some of the entries are shown below.

Our Easter Fair was once again a success. Numbers were down on previous years due to high level of illness in school at the moment. Thank you to everyone who helped in the preparation, on the day and who came along to join in the fun!